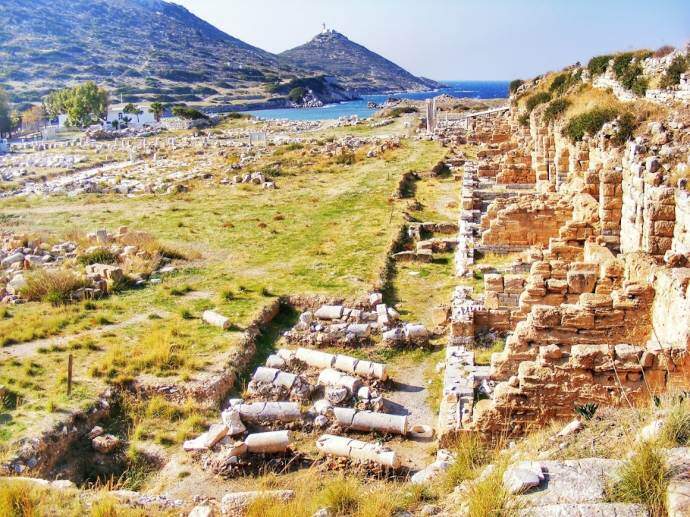 I’ve been pondering this one for a few years so maybe someone could help me out in my ponderings. And here is my ponder…how do you define boundaries in a great big body of water? Where is the exact point where one sea or ocean stops and another one starts?

More specifically, where does the Aegean Sea (Ege Denizi) stop and the Mediterranean Sea (Akdeniz) start? You see, I think there’s a bit of an identity crisis here for Fethiye because depending on which travel / geography website you look at, Fethiye is either in ‘Aegean Turkey’ or ‘Mediterranean Turkey’ – those same websites will place Turkey either in Europe, Asia or the Middle East. It’s a wonder anyone finds any information at all on the internet on Turkey, let alone Fethiye.

So my ponder is, when people are in Fethiye, do they think they are in Mediterranean Turkey or Aegean Turkey and wherever they think they are, where is the sea border? I tend to think we are living on the Mediterranean. This is because we went to Datça (west of Fethiye) with a Turkish friend about 6 years ago. He said that the locals there say that if you go right to the end of the Datça peninsula, you have the Aegean on one side of you and the Mediterranean on the other. That’s quite a nice division for me to register in my brain and places Fethiye firmly in the Med.

But if you look at other information, it says Rhodes is in the Aegean, making the Datça theory wrong. It suits my logic though so I’m sticking with it – and if Rhodes is in the Aegean, I’m back to the same question. Where is the border? It’s one of life’s great mysteries…and the more I write this post, the more I want to know. It’ll turn from a little ponder into a pointless research task because it’ll start bugging me.

Beautiful weather in Fethiye today by the way. The haze caused by the wood burners has lifted and it’s crispy clear and sunny. A bit nippy round the ears but I can deal with that. Might go for a stroll after.

Update: 19/04/2012 – Google maps backs up the Datça Peninsula theory, clearly showing the Aegean on one side of the ruins of Knidos and the Mediterranean on the other.