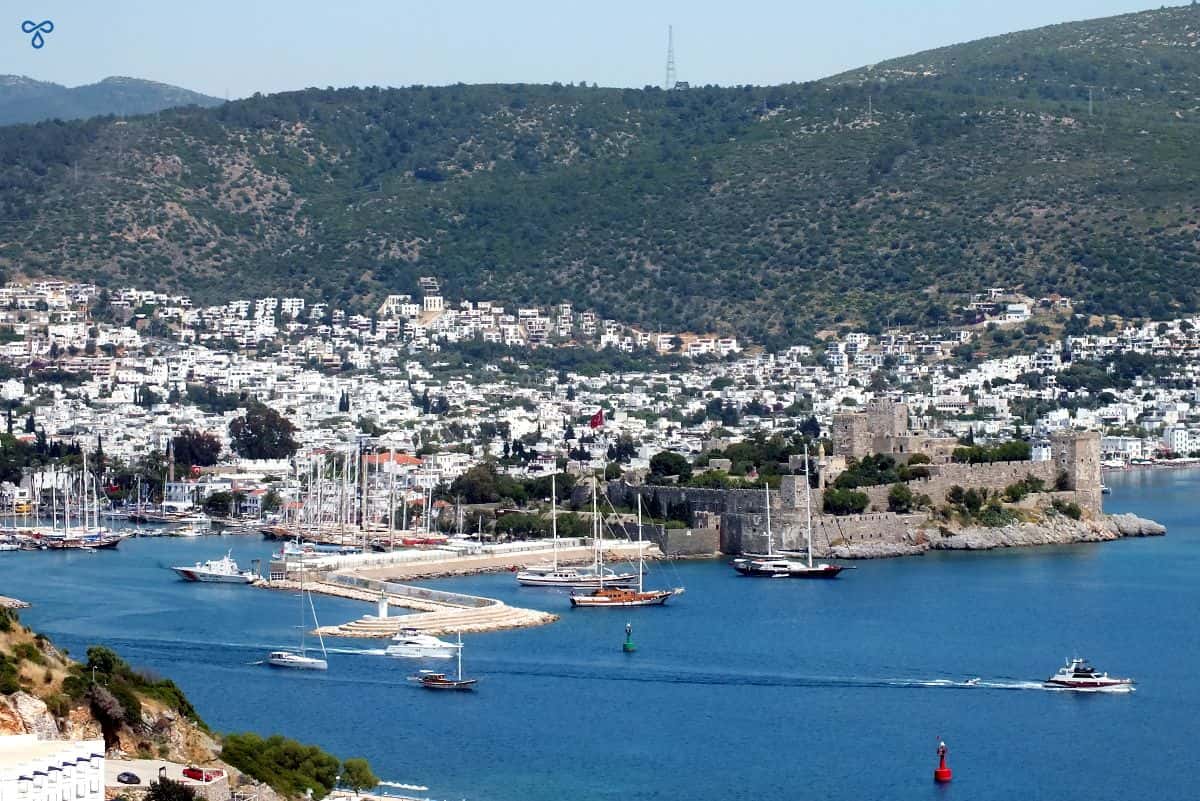 There are a few of us Turkey bloggers around these days and one that we’ve followed for some time has taken it upon himself to write a book.

It’s often said that we’ve all got a book in us. And, well, if that’s true, not all of us are going to actually sit down to organise our thoughts into a cohesive, entertaining script that people actually want to read.

So on that note, hats off to Jack Scott of blog, Perking The Pansies for doing just that and getting the book published so that we can all enjoy it.

When my dad came over to Turkey at New Year, he didn’t come empty handed (dads are good like that!) and one of the presents he brought for us was a Kindle e-reader.

Finding time to read these days is a difficult task, but, recently, we decided it was high time we put the Kindle into action by purchasing our first book for it.

Well, there was no decision to be made. It seemed only natural that Perking The Pansies – Jack and Liam Move To Turkey christen our new gadget.

Perking The Pansies – Jack and Liam Move to Turkey

Tomorrow, we hit the road to head up to Istanbul before flying to Italy and the thinking was to read Perking The Pansies en route.

Well, that’s gone by the wayside – at least on my part – because I sat down just to read the introduction…and carried on reading.

Within three days, I’d raced through the whole thing and was sorry when I came to the end.

In Perking The Pansies, author Jack Scott takes us through the crazy first year of his and husband Liam’s life in Bodrum, Southwest Turkey.

Throughout the book I was tittering, teary-eyed with sadness, nodding knowingly and saying, “I hear you, I hear you,” to myself.

And I’ll even admit to a bit of sniggering, too.

It’s a lot of mixed emotion to go through over the process of reading a few pages and that’s what makes the book such a good read.

I was also learning.

Settling into, and trying to make sense of a new life abroad is challenge enough. And, while I related to much of Jack and Liam’s experience, the fact that they are a married, gay couple adds a whole different perspective to the already crazy mix.

I’m not going to go into particulars about the book in this review – you can enjoy those for yourself – but I will say that Perking The Pansies is definitely worth a few quid of your cash and worth the time you’ll put into reading it.

And, as I was reading the book, I couldn’t help but think the characters, events, drama, comedy, sadness – they’re all just shouting out to become Perking The Pansies, the TV series.

As Jack himself is quoted as saying, “Suburban life in London was never this eventful. Our first year in Turkey was like living in Midsomer without the murders.”

Except there is a murder – but you’ll have to read the book to find out more.

Perking The Pansies – Jack and Liam Move to Turkey is available from Amazon in both Kindle and paperback versions.

Update May 2015 – There’s now a sequel! Read our review of Turkey Street by Jack Scott.