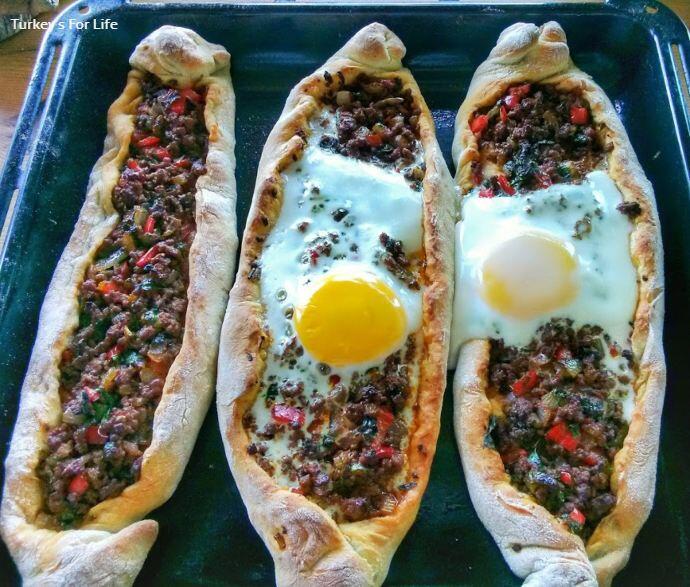 Another month behind us.

So let’s have a look back at what’s been going on in Fethiye during the month of July.

It’s certainly been a July like no other – that’s the case for many around the world right now – but our daily life ticks on in its quiet way.

So much so that it’s another month that seems to have passed really quickly.

To holiday or not to holiday. That is the question!

We’ve got friends who were coming over to enjoy all that is Fethiye but then decided to cancel or postpone.

We’ve got friends who were coming over on holiday and had their flights cancelled for them so can no longer come.

Not To Be Defeated

We’ve got people who were determined to get here and had flights cancelled.

These people are going to be here for a few months so their situation is different. But we’re certainly living in a world of such uncertainty at the moment.

Quite a few hotels in the area have decided not to open this season. And some bars and restaurants, too.

For Fethiye centre and a few places along Çalış Beach, life ticks on. And most of the shops, bars and restaurants are busy.

But for those that focus particularly on foreign tourism; they’re the ones who are really suffering.

For the places that are open for business, domestic tourism should give them a bit of a boost, especially with the Kurban Bayramı festival that is now upon us.

If last night’s visit to the supermarket is anything to go by, we have a lot of new arrivals in town.

For us, personally, we’re still just keeping our heads down and staying local.

No big deal at the moment. Because this year’s summer temperatures mean we’re happy to sit in front of the fan and not venture much further than town.

Or down the beach for a leg stretch.

Those leg stretches don’t occur without a little stop here and there for food and refreshment. So we’re still doing our bit to help try and prop up the local economy.

Most of that has been the Çalış economy. Purely because we get a bit of respite from the heat with the lovely breezes around there.

In July, we welcomed the reopening of Motif Restaurant along the beach.

We commemorated their opening day with one of their famous infused gins.

Barry’s birthday was also this month.

The original plan was to go for a steak treat at Çarıklı Et Restaurant. But the day of his birthday was a heatwave and a steak all of a sudden didn’t seem too appealing.

Down the beach it was then to Motif for some flavours of the east.

We’ve also visited some of the usuals on our walks and wanders: If we go for a slightly longer walk, it’s drinks at Bahane or Bambu along the beach.

If it’s just a short trip out involving shopping at the Sunday Market or at some of the shops along Yerguzlar Caddesi, Sarge’s and Gustorante are both places we like to sit and chill for a while.

Four new articles were added to the blog throughout July.

We took you to Mezgit Cafe, our favourite place in Fethiye for a balık ekmek!

Fortunately, hot weather coincides with nectarine season so, at the moment, it’s nectarines for breakfast.

And that’s always followed with a mid morning Greek-style frappe.

Life is very foodie at the moment so we now have an ode to Turkey’s famous bread ring, the simit.

If you follow us on Facebook, we often share articles from the archives to give you a reminder of the places you can visit in Turkey and the foods you can eat.

In July, we took you to the ruins of Myra and ancient Patara.

Then it was off to the tranquillity of Akyaka.

In this month, due to popular demand, extra services were also announced for the Bodrum-Datça ferry – such a great way to travel between the two peninsulas.

Oh, and we also took you off to other-worldly Salda Lake. We wrote about Salda’s similarities to the planet Mars in that article.

And, perfect timing, NASA announced yesterday that they were using their understanding of the lake to help guide their 2020 Mars mission.

In the kitchen, you won’t be surprised to know we’ve been living off salads and cold dips.

And I’ve also created two of my own salads over the last couple of weeks, too.

They may well pop up as recipes here sometime as we both agreed they were winners.

And we can’t not mention our (happy) pide surprise.

Earlier in July, I did some more homemade pide. This time, I experimented with kıymalı filling (minced meat) and added egg.

Being quite pleased with the result, I put the photo on our Facebook page. And it went crazy!

We both love cooking and experimenting in the kitchen and if people like the look of what we make, too – well that’s such a happy bonus!

Thanks a lot if you were someone who hit the ‘like’ button.

Because beaches were off limits during lockdown, we didn’t update our page and map of Fethiye beaches.

We’ll be working on that very soon.

For us, we’ve just had an early morning dip in the sea along Çalış Beach.

A perfect time because the temperatures are still lower and the sea is so clear and calm before the summer surf arrives to churn everything up.

Some private beaches have changed names and management.

And the belediye (local council) have also taken control of two local beaches to make them available to the wider public.

Inlice, near to Göcek, and Karaot Beach now have the label ‘Halk Plajı’ (Public Beach).

For various reasons, beach control is always a contentious issue along the Turkish coastline. And adding facilities to Karaot has raised concerns amongst environmentalists.

We love this area so hope it’s respected for the special place that it is.

And that just about sums up July.

If you missed any of our twice-weekly online jigsaws, you can catch up with them now.

We’ve virtually travelled again this week and given you two puzzles from the fabulous city of Istanbul.

If you’re travelling to Turkey anytime soon, safe journey and may your flight remain uncancelled.

And, of course, we are in the midst of the Kurban Bayramı (Feast of the Sacrifice) festival.

If you are celebrating: