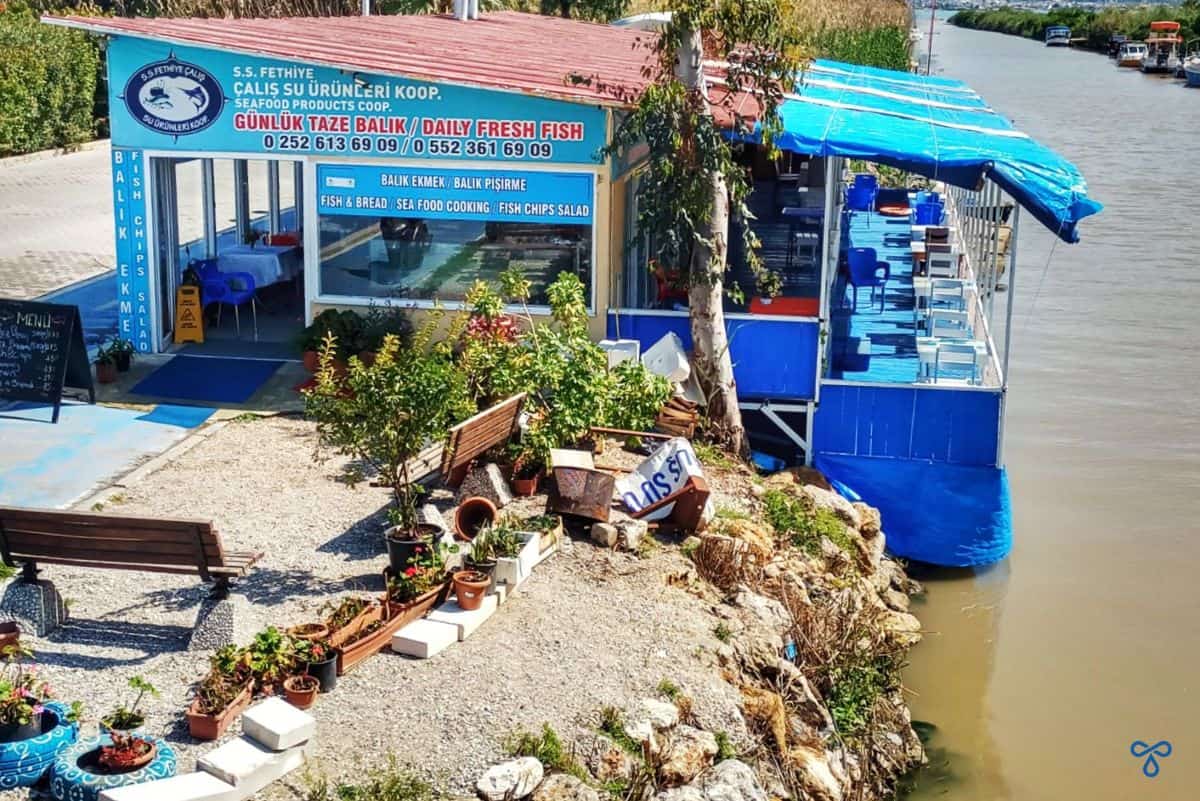 It might seem as though we’re late with our monthly news from Fethiye for January, but allow us to convince you otherwise. ,

We kicked off the new decade with a look back and look forward at the beginning of the year so that covered a few bases.

We’ll be in beautiful Antalya, enjoying the historic streets of Kaleiçi. And running through the city as part of Runatolia.

So, our next monthly roundup after this will be mid-March. See, there is method there, somewhere.

Anyway, let’s have a bit of a race through the last few weeks. As usual, they have flown by!

Monthly News From Fethiye & Beyond

‘Fethiye & Beyond’ because events and occurrences that happen beyond the boundaries of Fethiye still have an effect on our lives, here.

Our look forward into the new decade was, as is the norm, full of cautious hope.

No one could have predicted that Turkey would kick off the year by suffering a huge earthquake, a devastating avalanche and a plane skidding from the runway in Istanbul.

If Turkey (and Turks) are masters of one thing, however, it’s the ability to get back up, dust itself off and keep pressing forward.

And here we are in February, doing just that.

In Turkey, whenever you enter the boundary of a new town or city along the main highways, a blue sign announces the name of the place and its population.

When we first started coming to Fethiye on the holiday in the 1990s, we can remember the sign for Fethiye saying 50-something thousand.

A few years later, the sign was changed to read 72,000. Well, we’re always saying Fethiye is a fast growing town.

This month, in the local news, the population of Fethiye was announced as reaching just short of 163,000.

No longer are we a small Mediterranean town sitting in southwest Turkey.

We’re going to be busy over the next few weeks.

As well as writing new articles, we’ll also be doing some updating of previous articles.

One of the aspects of choosing to write about places to eat and drink around Fethiye is that we need to keep on our toes as much as possible, so that existing articles are up to date.

Last week, Sarge’s Place reopened after having a refurbishment.

They’ve opted to be more of a bar rather than a restaurant ,so we’ll be heading there at some point to have a nosey.

If the photos we’ve seen are anything to go by, it certainly looks the part.

Of course, there is a smattering of new ventures, too, that we’ll be trying out at some point.

In our article about the decade to come, we predicted more Chinese restaurants would open in the area.

That’s already happening with the upcoming opening of a new place along Yerguzlar Caddesi, opposite Baba Fırın.

After years of struggles for Turkey, it was announced by the UNWTO back in August 2019 that in the previous year of 2018, Turkey was the 6th most visited country by tourists.

Fethiye was definitely a busier place in the summer season of 2019 and it was nice to finally hear some of the business owners saying things were looking up for them.

It will be interesting to see the 2019 tourism figures later this year.

Whilst the collapse of Thomas Cook was a huge blow last year, other operators have stepped in – and are continuing to do so – to start new direct routes between the UK and Dalaman and other resort airports in Turkey.

Elsewhere in Turkey, winter tourism is really starting to take off, especially with ski resorts.

The Palandöken winter sports centre, historic sites, national parks, a train station on the route of the famous Doğu Express.

Towns and cities in Eastern Turkey are firmly placing themselves on people’s radars for touring Turkey.

Did you make any New Year’s resolutions?

And if so, are you still actively engaged in keeping up with what you promised yourself you were going to do?

Bear with me, here. This is relevant.

My New Year’s resolution was, and is, to read more books. I used to read a lot – and Barry more so.

For me, life and internet started to interfere with that.

Reading news online, blogging, social media – they took up the space that had always been there for the pleasure of reading a good book.

A few time tweaks here and there and a bit of commitment to set time aside just to read a few pages. And, already, I’m a way into my third book since new year and life is happier for it.

And the relevance of this? Whether fiction or nonfiction, some of the books we read are about Turkey so we can recommend them, here.

If you love a bit of social history, I’ve recently finished ‘Midnight at the Pera Palace: The Birth of Modern Istanbul‘ by Charles King.

Life in Istanbul between the two World Wars.

Diligent researchers don’t necessarily make talented writers but that can’t be said of Charles King. This book is fascinating. And a real page turner.

If you’ve been following Fethiyespor lately, you could well be in the same boat as we are: amazed that the club are still in fifth position in the league.

As usual, some wins are desperately needed. If you’re in town and want to lend the team a bit of support, please head to the stadium and cheer them on.

The Everyday In Fethiye

Well, at the moment, a good chunk of ‘the everyday’ is taken up with training for Runatolia.

So much so that it’s difficult to picture daily life once the event has taken place on March 1st. More time for blogging and reading, that’s for certain.

Anyway, we do still manage to do some activities other than trotting around the streets of Fethiye.

Barry has more energy than me and has been on a hike to Afkule with a friend.

The rest of us took the dolmuş and we all met up later on in Kayaköy for a tasty barbecue treat at Cin Bal.

The photo above is a summer photo. We actually sat inside as it’s winter here now. However, the dishes were pretty much the same.

Training means a significant reduction in our alcohol intake but we have enjoyed the odd weekend tipple along Çalış Beach and in town, too.

Along the beach, Bambu Bar & Restaurant do a lovely pide.

We’ve also enjoyed a tasty late lunch at Cafe Park Teras and chips to share at Kukina Caferia. We love the homemade chips at Kukina!

As for food shopping, the Fethiye fish market and surrounding shops and stalls have been our usual go to. But we now also have a new addition.

Very handy when we’re walking home from Çalış Beach, we now have a new fishermen’s cooperative along the canal. Lots of choice of fresh fish, there.

The rumour is that they will also serve balık ekmek (fish sandwiches), soon, too.

We’ve asked twice about the starting date for this great event and the date has been put back each time.

The last date we were told has been and gone…and still no sandwiches. We can wait…

In the kitchen, we’ve made so many dishes, both Turkish and international.

We often post photos to our Instagram Stories and then people ask us for the recipe. New Turkish recipes for the blog are on the way…

As the Ministry of Culture & Tourism declared 2020 as the Year of Patara, we gave our article about the Patara ruins a spruce up and brought the information right up to date.

As we’ll be in Antalya soon, we also shared our articles about Karalioğlu Park and the drive from Antalya to Fethiye along the D400.

So many sights to visit en route that you could do a good two weeks exploring this area and still leave some places for a future visit!

And, if you are regular follower of the blog, you’ll know we add new Fethiye jigsaws (and sometimes other places in Turkey, too) to our online jigsaws page each Saturday.

Coming up soon on the blog, we have a brand new page that should be useful for some of you. It’s all written – the formatting is taking a bit of time but it will appear soon. And new articles with lots of tips and info are en route over the coming weeks…